“The history of philosophy is becoming harder to formally study in Australia: There is the continued dominance of analytic philosophy, which typically does not value a historical perspective; There is the ongoing downsizing of philosophy departments by the universities; And there is the internalization of neo-liberal attitudes by academics, who feel pressured to focus on being ‘innovative’. Nevertheless, to the extent that the history of philosophy is taught, the curriculum remains focused almost exclusively upon the so-called Western ‘canon’. Students are introduced to the thought of Socrates, Plato, Aristotle, Descartes, Leibniz, Hume, Kant, Hegel, Locke and so forth. It would seem that the study of philosophy is overwhelmingly the study of ‘dead white men.’ Some argue that philosophy departments are therefore in need of radical reform, to make their content more reflective of cultural diversity. To treat only western philosophy as ‘real’ philosophy, the argument goes, is a result of an insufficiently interrogated Euro-centric, colonialist perspective.

In this lecture, I will initially relate this problem to the culture wars of the present day. On the right, we have the appropriation of dead, white, male philosophers as symbols of the supposed superiority of ‘Western Civilization’, which is then claimed to be under attack by ‘cultural Marxists.’ On the left, these same figures are conversely increasingly viewed as figureheads for all things conservative, patriarchal, and racist. I will then try to push beyond these two camps by arguing for a critical, historical perspective on our present-day situation: ‘modernity.’ The study of the history of western philosophy, I argue, is of almost singular importance for understanding our modern age and its attendant crises.” 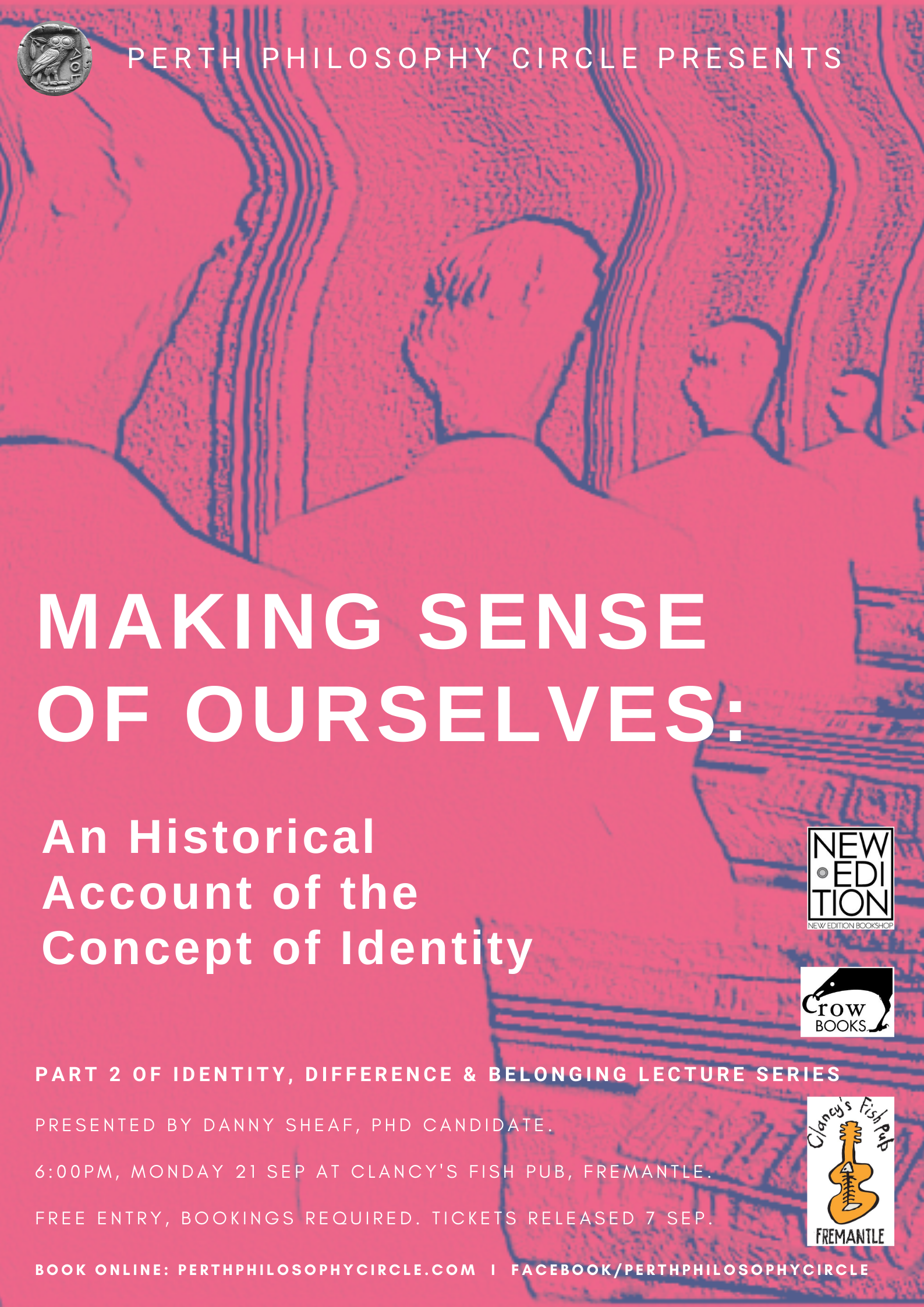 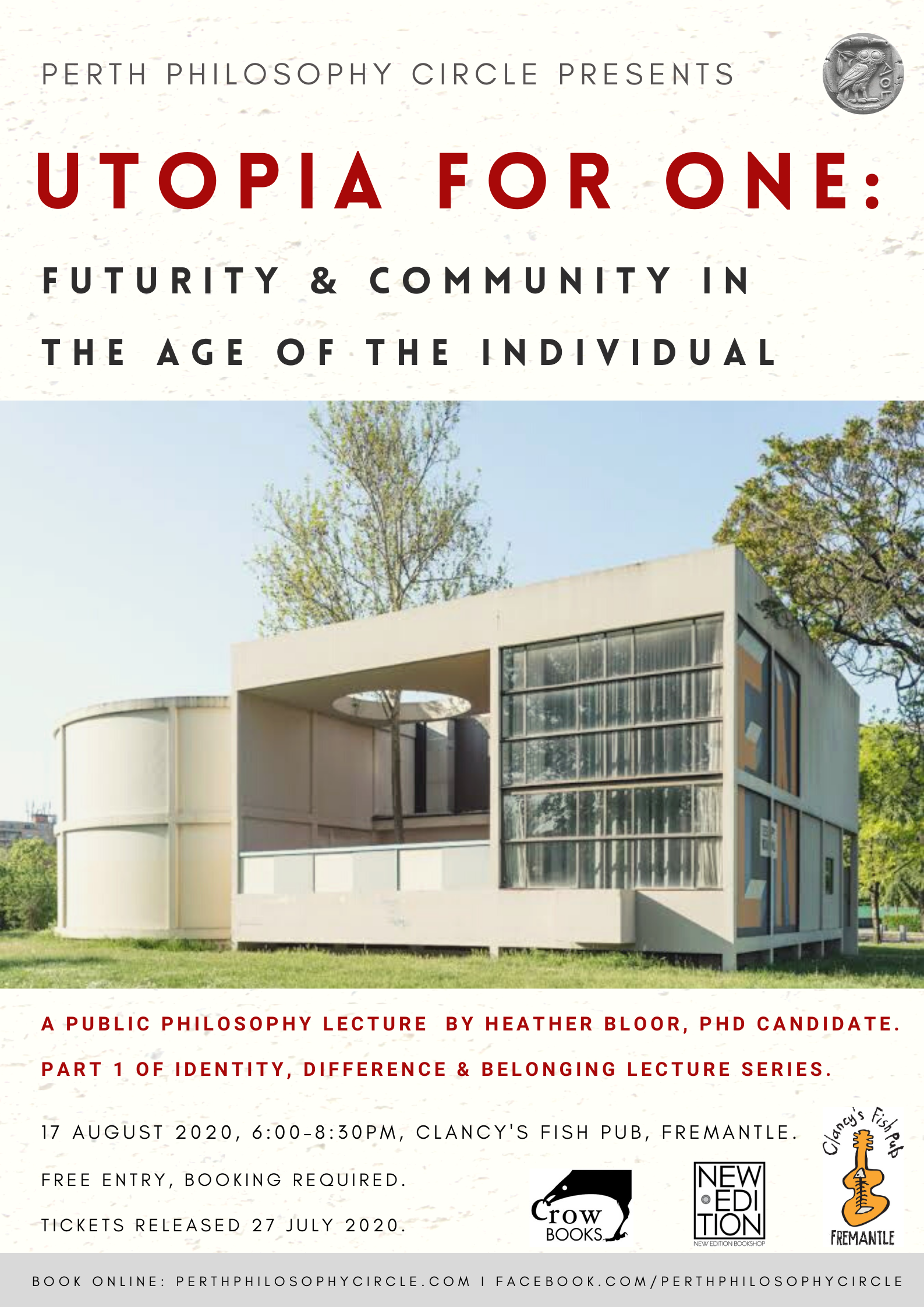 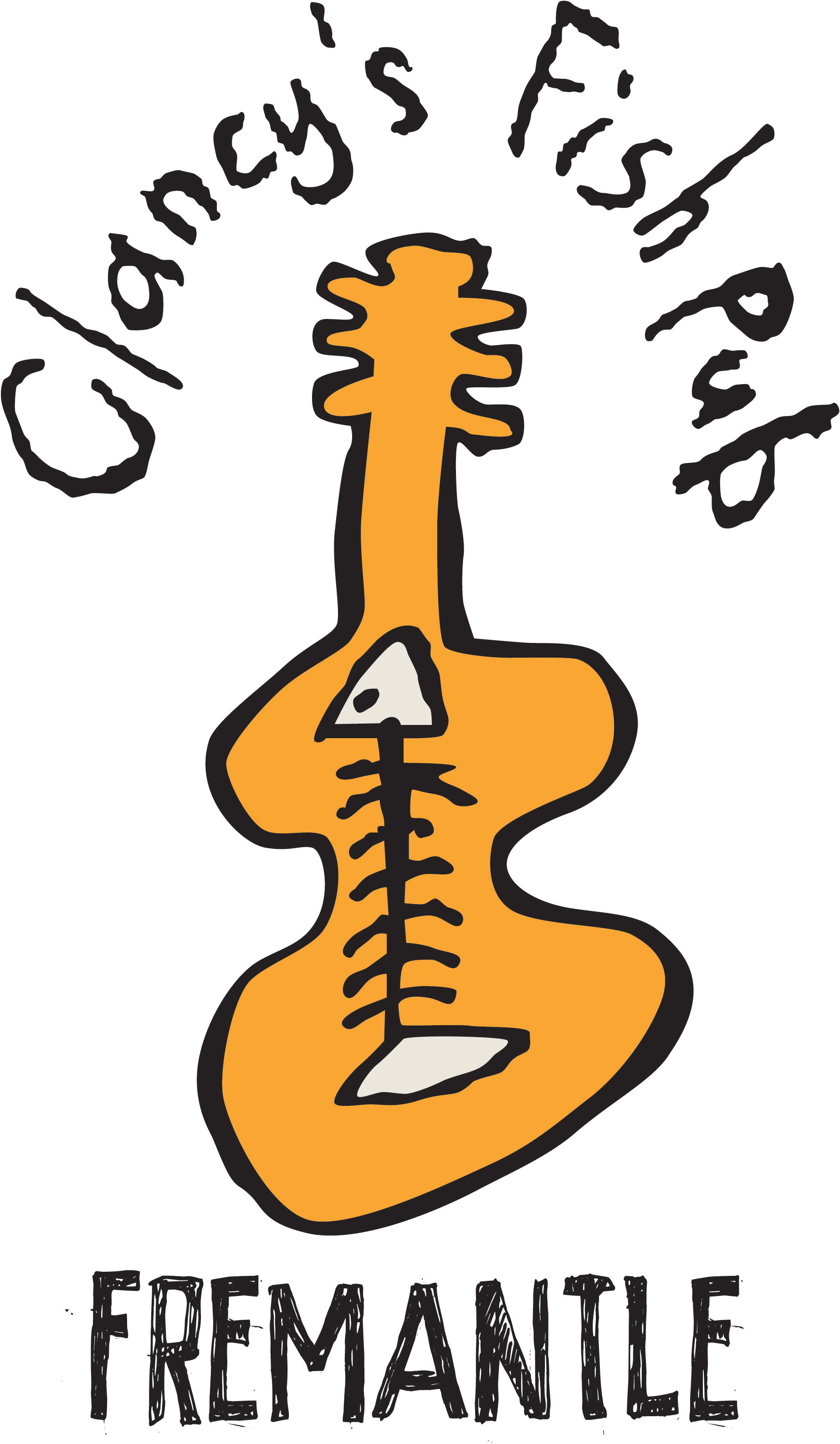 A massive thank you also to New Edition Bookshop and Crow Books for their support of Perth Philosophy Circle and our public lecture series!